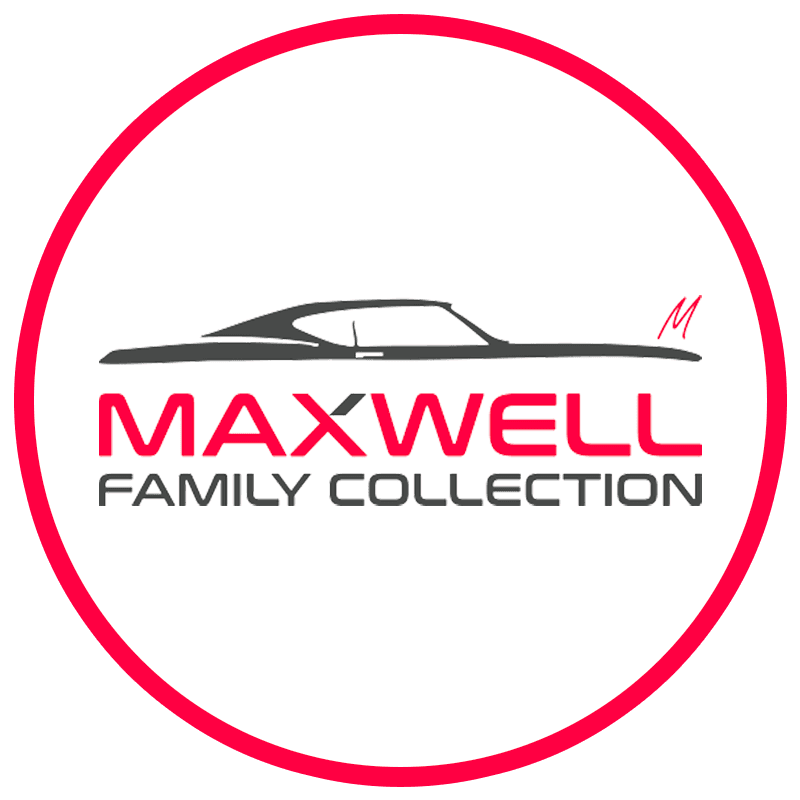 On July 22, 2010, a press release announced that for the first time in its history, Chrysler Group LLC will launch a special-edition Mopar version of one of its vehicles. That historic vehicle is the 2010 Dodge Challenger R/T Mopar ‘10. Only 500 were built for the U.S. market. This exceptional example is one of only 160 automatic-equipped cars with the Mopar blue trim. (Other choices included red or silver trim and a 6-speed manual transmission.) The base color on all Mopar 10s was Brilliant Black Crystal Pear Coat – a beautiful metallic finish with multi-colored flakes, which is no longer available. The car has been driven just 2793 well-cared-for miles by the original owner. A binder with documentation and service receipts is included. It contains the car’s Certificate of Origin, the original window sticker, the factory invoice, a factory manifest (build instructions for the factory team), and original bill of sale. The Mopar ‘10 is lavishly equipped with desirable items from the Mopar catalog such as Mopar Katzkin leather seats with custom embroidered logos and custom stitching to match the exterior trim, plus a Mopar Performance hood with a functional scoop reminiscent of those used on factory Pro Stock and Super Stock cars. It directs outside air directly to the Mopar cold air intake. The rolling stock consists of special 20-inch gloss black forged aluminum wheels wrapped in Goodyear Eagle F1 performance tires, working alongside the Super Track Pak high performance suspension with 4-wheel anti-lock HD disc brakes. Front and rear Mopar strut tower braces aid handling and add to the race car look and feel. Another bonus with the car is the Mopar Delivery Package, which includes a handsome metal box with the Mopar ‘10 logo. It contains an extra set of center caps, the hood pins, and a jewel-like Mopar ‘10 analog dial tire pressure gauge. A Mopar ‘10 car cover is nestled in the trunk, which is of course, a custom fit. It even has a window to show off your license plate. This specific example was fitted with a Mopar Performance Parts Exhaust System for a little extra attitude, and the original equipment exhaust system comes with the car as well. In keeping with the maintenance, the battery is a new Mopar replacement battery. It is the only item on the car other than the oil filter that is not factory original. But for the strict collector, the original items were saved. Beyond its collectibility, this Mopar 10 is a pleasure to drive, as it is equipped with every available factory option. The extra features are the Sound Group with a CD/DVD/MP3/HDD media center; the aforementioned Super Track Pak that brings with it variable displacement performance steering; and a power sunroof. And smooth, torquey performance comes easily from the proven 5.7L Hemi with Multi Displacement System, and the rugged W5A580 automatic transmission with AutoStick (manual control) and a chrome Mopar T-handle shifter. The special dash plaque designates this 2010 Dodge Challenger R/T Mopar ‘10 as number 362 out of the limited production run of 500. Please be sure to see the detailed photos at www.maxmotive.com.