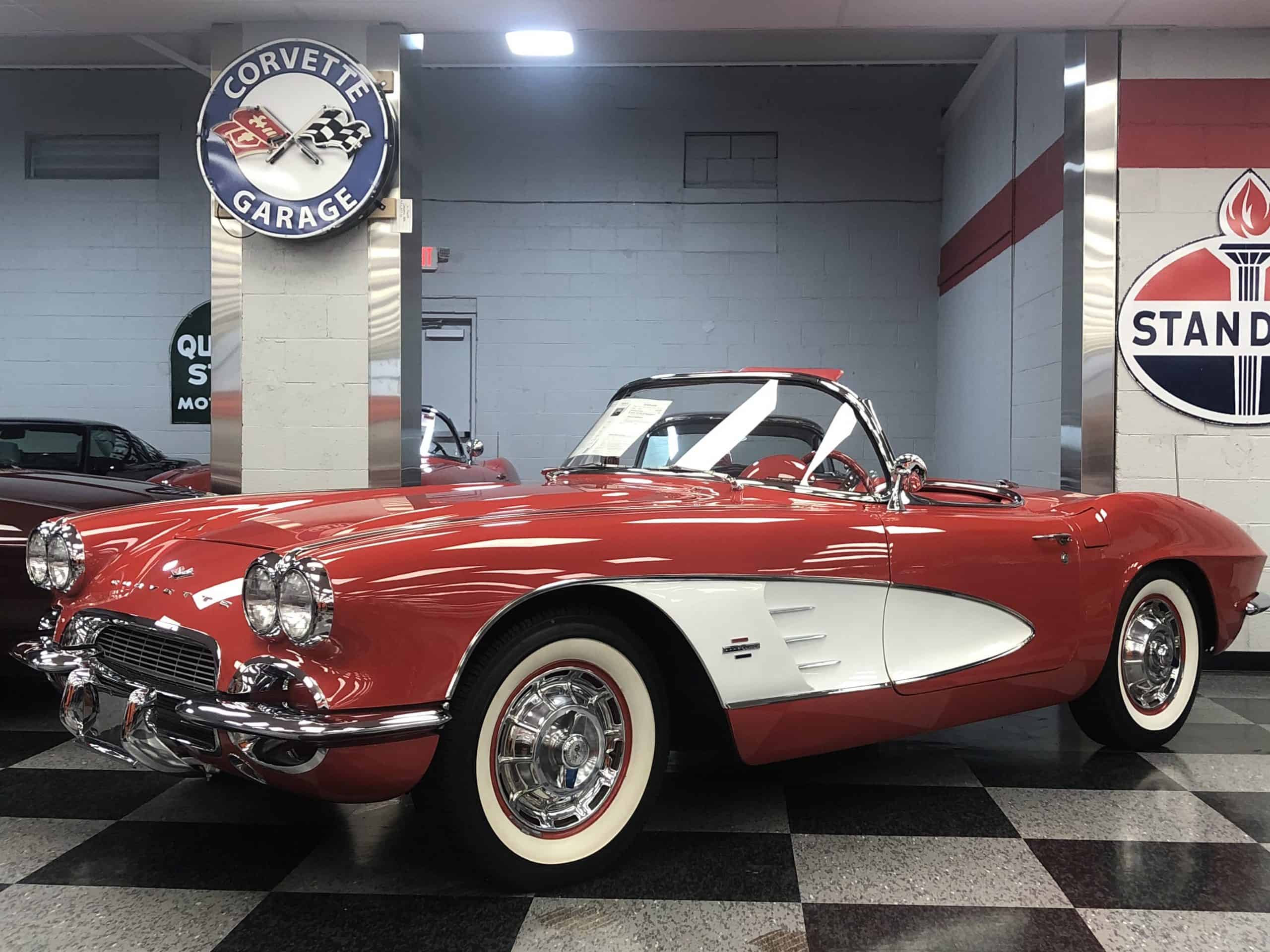 We love our convertibles! And we have stories to tell. Whether it’s your first car, or your 100th, there’s a magic about convertibles that generates enthusiasm, passion, and – dare we say it – love? Sure we can. Of course, the first patented gas-powered automobile was an open-air car – coupes and sedans came later – but now we have roadsters and cabriolets, some fast, some luxurious, some just convertibles, which we lovingly refer to as drop tops or rag tops.

So here’s my favorite convertible love story. It was my first date with Lori, and I didn’t know much about her or her family. We had a nice evening out to dinner at a sports broadcast by the radio station I was working for at the time. (I thought that might impress her.) When I took her home we went to the back porch because at her Italian home, family and friends enter and exit out back. I had only seen the front door up till then. As we were talking and I was contemplating the age-old question of a kiss on the first date (I didn’t by the way), I spotted a beautiful white 1964 Impala SS convertible in the parking area. I asked, “who’s car is that?” And this cute little 18-year-old redhead said, “Mine.” I said, “Really?” And that cemented it. I knew this girl was something special. It was, in fact, her second convertible. The first – a ’67 Mustang (with a 289 I might add) – was a little too needy for her at the time. And her dad had a 1967 Buick Skylark convertible. He’s the one who instilled the passion for these cars in his daughter. Needless to say, we continued dating, often taking the Impala on our outings. Everywhere we went, people wanted to buy that car. It had a red interior with bucket seats and center console, and she just looked dynamite driving it with that red hair and everything. Well, this amazing teenager with the classic car eventually became my wife. Our automotive adventures together started with a car club (The “Street Stalkers.” Does that sound menacing enough?) And it culminated years later with a victory in Top Alcohol Funny Car at the NHRA US Nationals. It was a step-by-step process that’s a story in itself. But Lori was the one who encouraged me to leave the radio biz and pursue a racing career, somewhat reminiscent of Adrian’s word to Rocky that set him on the path to stardom, “Win!” Lori now drives (and loves) a 2008 Chrysler Crossfire Limited Roadster.

I should point out that, when I was 17, I too had a convertible. A rumbling 1969 Chevelle SS396. Which brings me to this little topic for discussion since, after all, I was young. What is the coldest temperature at which you drove your convertible with the top down? For me it was February. It was Western New York. It was about 28 degrees and a bunch of friends and I were getting rowdy.

What’s the coldest temperature you’ve driven your convertible with the top down?

Any car show or cruise demonstrates the universal appeal of cars. I think this is especially true of convertibles. Some of them are owned by people who love them just because they’re convertibles. The intricacies of the machine are not as important as they are to other enthusiasts. Another powerful attraction is the social aspect. Amy Shore, a 25-year-old automotive photographer sums up the car culture beautifully. She says, “In all honesty, it’s the collectors, the mechanics, the race drivers that all seem to have a love and a lust for life, and they are the kind of people I want to surround myself with. And if I can surround myself with those people and have great fun in gorgeous cars at the same time, then I’m going to jump at the chance!” Fear not friends, the car culture lives on. And although there have been times when it looked like the convertible would be no more, there’s just too much love out there.

Let’s take a look at some lovable examples. (All of which, by the way, are available at Maxmotive as of this writing!)